Our universities need to teach the chemistry involved with energy from Thorium. Thorium reactors have useful by-products which are in demand such as hydrogen, helium and bismuth. We need to design courses on this Thorium-generation topic, now.

The Sri Lankans are being led down another rabbit hole of power generation – and this time it is a costly dead end. The result will be more wasted time and money. But now, in the face of a growing serious climate situation, time is running out – it is not on our side for what climate change is coming.

It is worth spelling out the truth in the hope that someone will take a grip on this hot potato of power generation. 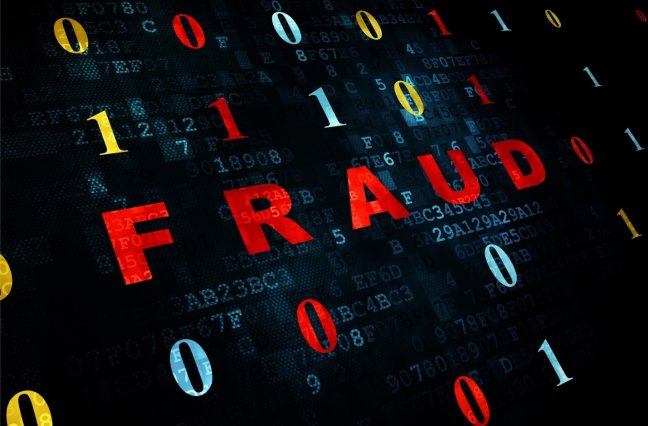 Donald Trump does not support renewable energy, he talks about it as not being reliable when needed. And the Russian ambassador to Sri Lanka, the good Yuri Materiy, gave a similar message to this government. (Daily Mirror, November 18, 2021) The Russians are offering assistance to Sri Lanka on the matter of reliable, low cost power generation, to be used in addition to renewables such as wind and solar power. That makes two well-informed sources warning Sri Lanka against relying solely on energy generation from the environment.

Can Sri Lanka afford to ignore these warnings?

Also, no-one mentions that these sources of renewable energy are in the hands of big business. They generate publicity in their own favour – which praises renewables but never mentions the fatal flaws of intermittent power – see Michael Moore’s film which exposes this total fraud. In writing this, I, myself, hereby attempt to counter this multi-million dollar self-publicity machine.

Of course, these opportunists for a fast business profit do not give publicity to reliable energy from Uranium or Thorium – but, to their credit, the Russians do. Everyone knows that there are serious drawbacks to using Uranium, despite it now being a well tried and tested source of reliable power. On the other hand, publicity for the use of Thorium is scarce and one could say even suppressed by the competing energy lobbies. But that suppression of information on this reliable source of power is certainly not in the best interests of the Sri Lankan general public.

It should be pointed out that Russia, China and India, as well as Holland and other small European countries are all working to develop Thorium power generating machines. They believe in it and are investing in it. In future, because of their good safety features, machines producing power from Thorium can be small – the size of a house – and located near where energy is needed on the outskirts of towns and cities. This does away with the need for long transmission cables – which can lose up to 20% of the power generated just in transmission. Also, by having many small machines, this will provide interesting work for many science graduates.

China is planning to produce these machines on assembly lines, thus reducing the cost and enabling other countries to purchase these. They can see it is important. In 2018 this writer suggested such a manufacturing plant in Sri Lanka, as it could provide many interesting production and assembly jobs for graduates.

Our universities need to teach the chemistry involved with energy from Thorium. Thorium reactors have useful by-products which are in demand such as hydrogen, helium and bismuth. We need to design courses on this Thorium-generation topic, now.

Time is against us, our earth’s magnetosphere is weakening and we need to prepare for the future. But we don’t know exactly what will happen. The most credible climate scientists forecast a deadly cold future.

In such an event, vast supplies of reliable energy will be needed, urgently, with no deadly failures subjecting us to seriously cold temperatures. We have only the next few years. We need to act fast for perhaps, our very survival. The Sri Lankan public should be told of the coming climate crisis and the need for a reliable source of power generation. They must insist that our leaders move in the right direction for the benefit, and even the survival of the Sri Lanka people.