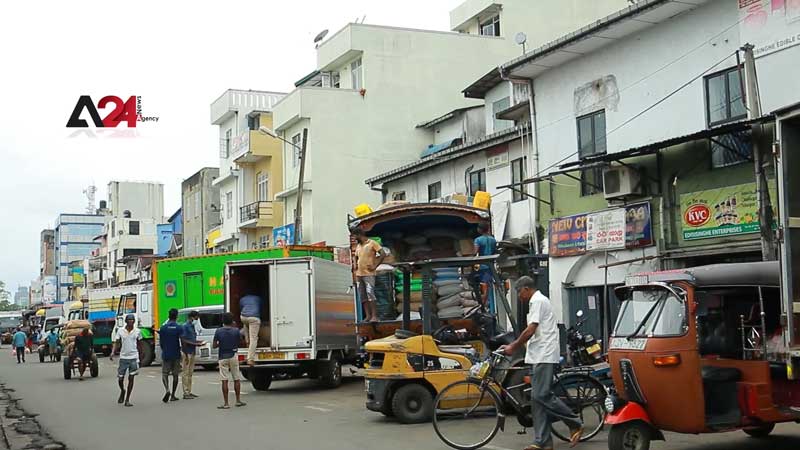 Sri Lankan President Gotabaya Rajapaksa has declared state of emergency in the due to food crisis that the country is going through, the law states that monopoly of sugar, rice and basic food products shall be countered.  To enhance the application of these laws Mr. President granted state Officials high powers to confiscate and seize any food products monopolized by merchandizers. The leader of the Sri Lankan opposition, Sajith Premadasa, believes that this crisis occurred due to weak and inefficient government policies, , while the Minister of Finance and former Governor of the Central Bank of Sri Lanka, Ajith Navard Kapraral, denied that and described it as false allegations. On the other hand, Sri Lankan Member of Parliament, Manusha Nanaykar, confirmed that the country has witnessed a shortage of basic commodities such as sugar, powdered milk and cooking gas during the past two weeks, indicating that the crisis is fabricated by the monopolistic merchandizers of these commodities.