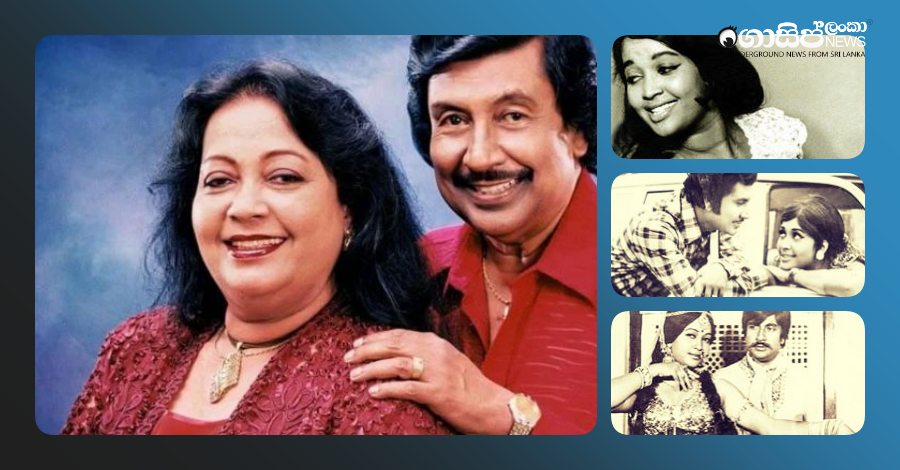 Veteran actress Sumana Amarasinghe has passed away. She was 74 years old at the time of her death. Sumana, who has acted in over 86 films and produced six films, has won OCIC and Sumathi awards for her contribution to cinema.

Sumana was born on February 21, 1948, in Katugastota, Kandy, the second child of a family of six siblings. She has one sister and four brothers. Her father worked in the Inland Revenue Department. Due to this her family moved to a house in Mt. Lavinia. She went to Mount Lavinia Buddhist Girls’ College and later to Kalubowila Buddhaghosha Maha Vidyalaya.

She was married to Roy de Silva, a well-known actor and director. Roy meets her in the 1969 film Hathara peraliya. The wedding took place in 1975. Roy died 4 years ago on June 30, 2018 while undergoing treatment for a heart attack at the Sri Jayewardenepura General Hospital.

She joined the film industry after competing in the “Beautiful Face” pageant as a schoolgirl and winning the title. She then starred in the film Four Turns, directed by L. M. Perera. Her debut film experience was 1967’s Pipena Kumudu, directed by Ruby de Mel. Because Ruby was a friend of de Mel, her father allowed Sumana to go only for that movie. However, she has lied to her father and later said that she has acted in many other films.
In addition to acting, she joined the beauty industry, where she took beauty courses in 1980, India, Singapore and Canada. Her first lead role was in the 1975 film ‘Sukiri Kella’, which earned her the nickname ‘Sukiri Kella in Sinhala Cinema’.

She acted in several films with her husband Roy and it became a culture of Sinhala cinema. She then starred with Tissa Wijesurendra in a number of popular films, including Sudu Paraviyo and Sithaka Suwanda. In 1982, she starred in the remake of Kadawunu Poronduwa, where she played the role previously played by Rukmani Devi. Although she began her film career with dramatic characters, she later turned to comedy, especially through films directed by her husband. Some of her most popular films are Binaramalee, Sunethra, Johnson & Gonson and Re Daniel Dawal Miguel. 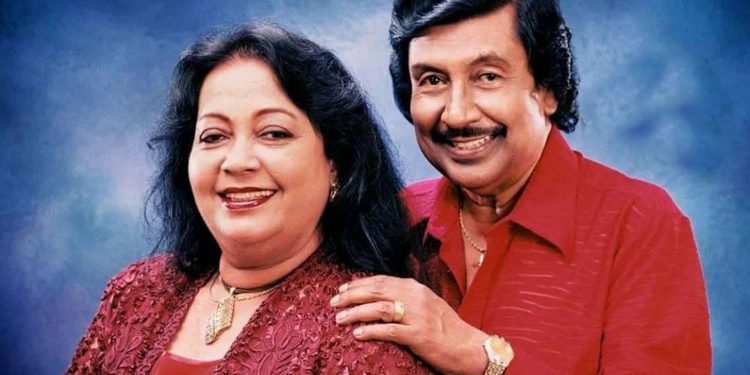 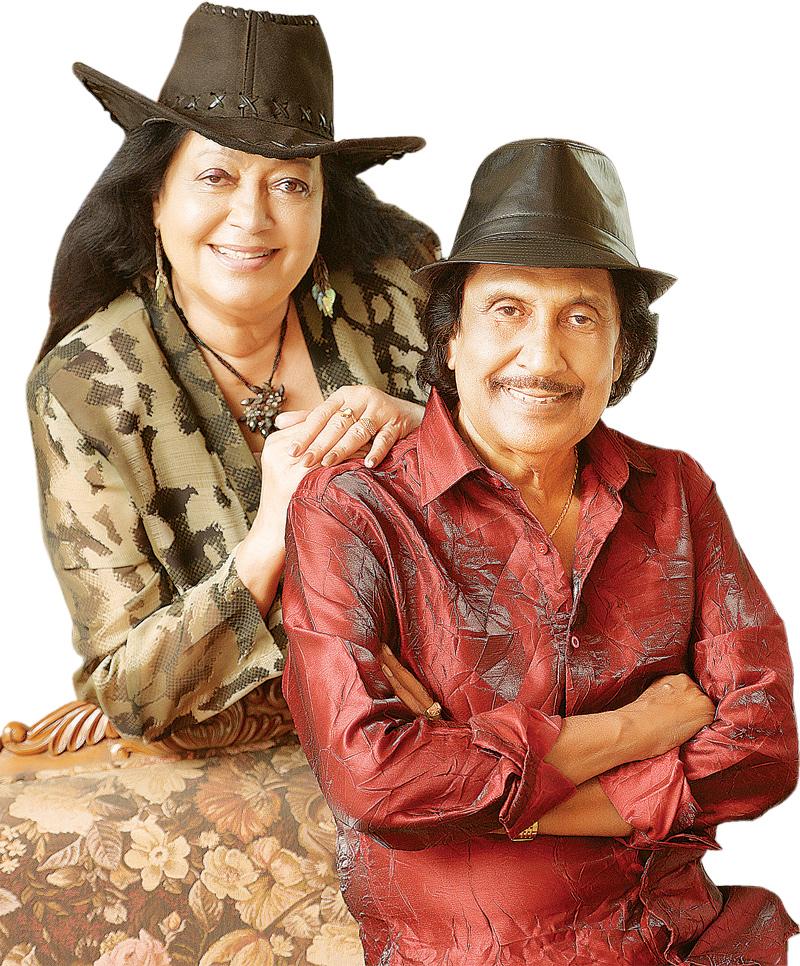 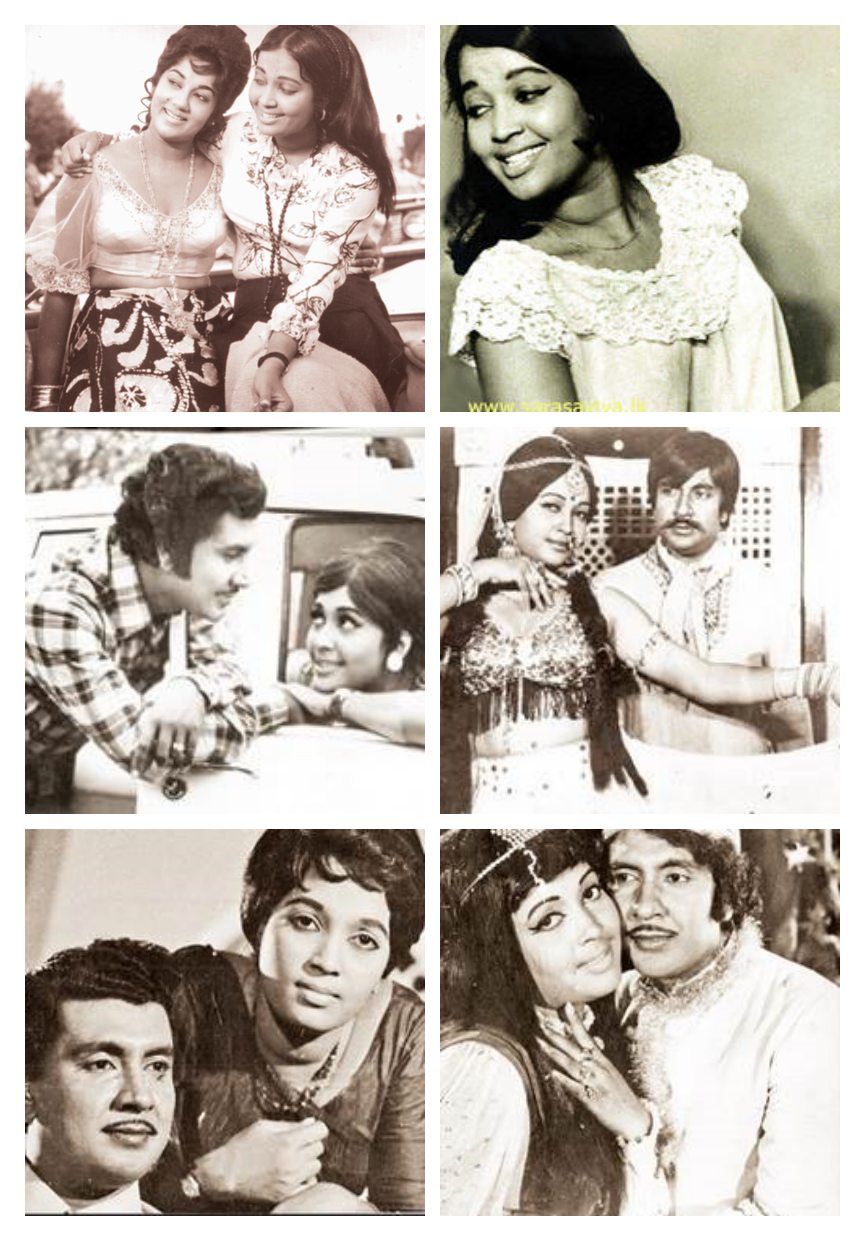