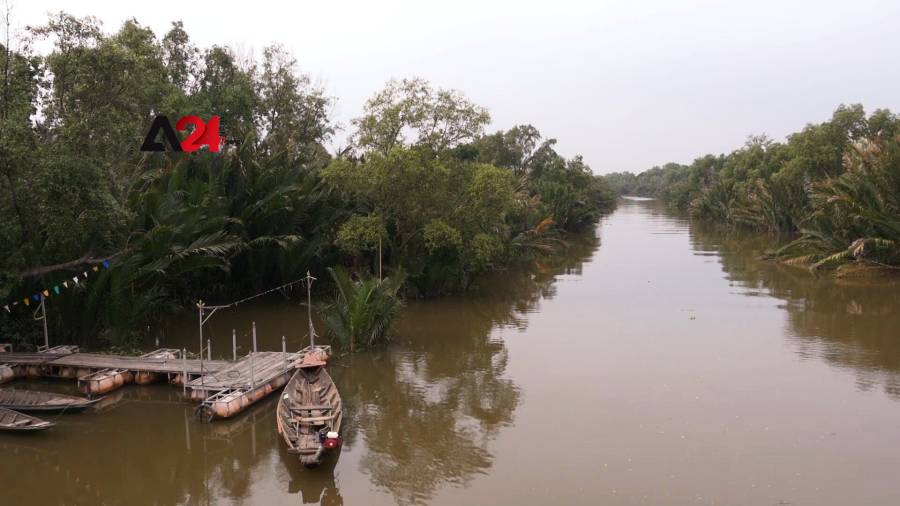 The agricultural areas which constitute 72.75% of Chachoengsao province, Eastern Thailand, are the most important areas where most of the rice seeds for domestic consumption and export are produced.  It has moist topography with lowland and frequent rain. Chacheongsao has been producing various types of agricultural products including rice, mangoes, snappers, eggs, and pork, developing the province to be the centre of premium agricultural products and food. However, numerous farmers in those areas fear the negative effects on their lands and agricultural products as a result of the mega project of Eastern Economic Corridor (EEC) that the government hurriedly develops currently and plans to establish two industrial estates on vast areas of land, in addition to widening the streets and building other facilities to serve the factories. The farmers expressed their concern over the use of water resources between the industrial and agricultural areas, which will lead to the pollution of agricultural products, causing the environmental systems in their province to be damaged.
Source-A24 News