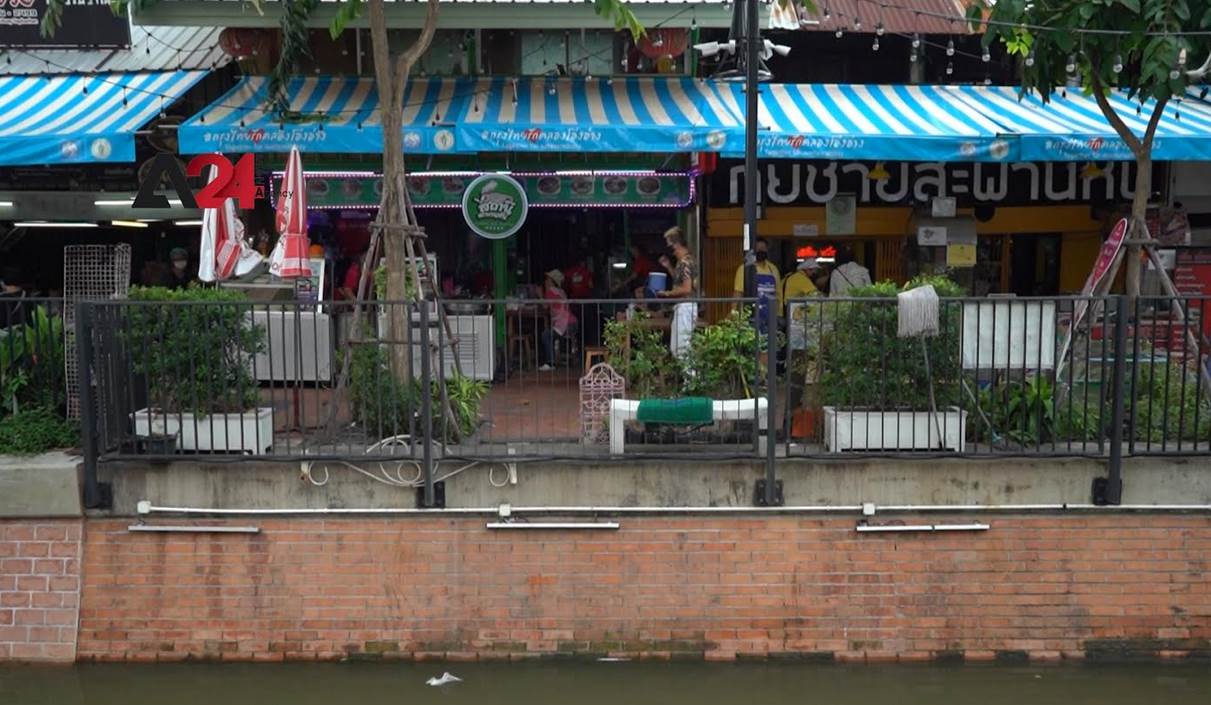 On October 20th, 2015, Bangkok City began to organize the space in Ong-Ang Market by destroying buildings, most of which are old shops and stalls which were 500 accounts in total. It also started its landscape improvement project for Sapan Han (Han Bridge) and Ong-Ang Canal, from June 2018 until 2019, which is registered as a national historical site.

The project led Ong-Ang Canal to win the international prize “2020 Asian Townscape Awards” from UN-Habitat Fukuoka in 2020. However, many locals and tourists who used to visit the place saw that the renovation has changed the whole area with no trace of the historical canal and its old market left; whereas some see it as a good sign, the demand for the area has improved, and with time it could turn into a destination for tourists. Now, Bangkok city has moved forward with its landscape improvement projects in other historical canals around Rattana Kosin Island and other areas of Bangkok with Ong-Ang Canal as its model.
Source-A24 News