To normalise biometric identity check for something that is mundane as paying for school lunch in some UK schools, some consider is using FR too far.

Wearing facial covering in crowded indoor settings we know will for some time remain a legal requirement in many parts of the world throughout autumn and winter this year, at least.

However, Facial Recognition or FR would hardly produce more turkeys for Christmas or fill the shortage of lorry drivers or the wind blow for turbines for climate change, or for that matter, escape the end of anonymity, by wea
ring face coverings. 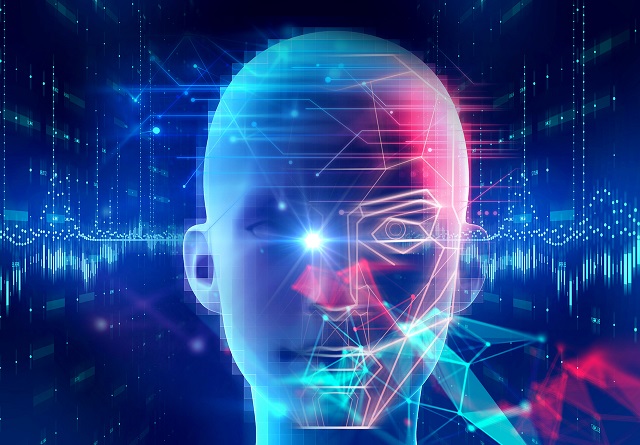 Need I say that Facial Recognition systems of various types are becoming more common throughout the world?

Last week (early October 2021) Moscow introduced FR payments in its Metro System, with activists warning that technology could one day be used to track and identify protestors.

Alphabet’s subsidiary, Sidewalk Labs proposed Smart City development in Toronto, Canada, is facing fresh questions over the projected data gathering role in improving the quality of life and safety. Technology Connectivity such as Facial Recognition, Licence Plate Reading, Video Real Time surveillance are all being widely used, in the name of public safety. But how much is it Identity Management?

To normalise biometric identity check for something that is mundane as paying for school lunch in some UK schools, some consider is using FR too far. But parents seem not to mind and have consented, though some others were not sure if children understood fully what they were signing up for, or were influenced by peer pressure.

We are told FR cut payment time per pupil to 5 seconds on average.

Various US States and cities have banned FR arguing that the technology is frequently used across racial or gender lines. In European Union too, politicians and Advocacy Groups are calling for a ban on the technology of “algorithm FR”, that the downsides of its introduction outweigh potential benefits.

Many in the business community however, have no qualms in generally promoting “End to End Verification” on the basis that they seek to know their customers and on board them in 8 seconds or less.

Something too fast and to the liking of the majority, is happening under the radar, social researchers fear.

Is it the end of anonymity?

Firms are designing Identity Management infrastructure at a rapid pace around business goals, needs and priorities with not only biometric verification, electronic data verification and document verification.

Perhaps, our identity, our intelligence, who we are, what makes us who we are, all part of our psyche is on private as well as public scrutiny.

“What reason have you to care whether you yourself continue to exist, rather than someone else just like you, existing in your place?” has been explored in detail in the Stanford Encyclopaedia of Philosophy, August 20.2002.

It elucidates: “the answer may seem to turn entirely on whether the resulting person would be you or I. Only I can be responsible for my actions. The fact that some person is me, by itself, gives me a reason to care about him. Each person has a special, selfish interest is their own future and no one else’s”.

In my personal opinion, personal identity deals with deep philosophical questions. This contrasts with questions about ourselves that arise by virtue of our being living beings, conscious beings or even material objects.

I don’t intend to go deep into the philosophy or psychology of our being living beings.

Man including animals being an ingenious creation, has the capacity to find ways and means to overcome identification of all sorts.

What The Buddha Taught still resonates within: is that “All Salient Beings including those in the animal realm, possess Buddha nature and therefore can attain Enlightenment”.

That man’s identity is immeasurable is what all the great religions teach us.