At least 180 journalists around the world have been selected as targets by clients of the cybersurveillance company NSO Group, according to a new Forbidden Stories investigation, published today.

Khadija Ismayilova’s home in Baku had become like a prison. In Azerbaijan, an oil-rich nation nestled next to the Caspian Sea that since 2014 has increasingly stifled free speech and dissent, Ismayilova’s investigations into the ruling family had made her a prime target of her own government. 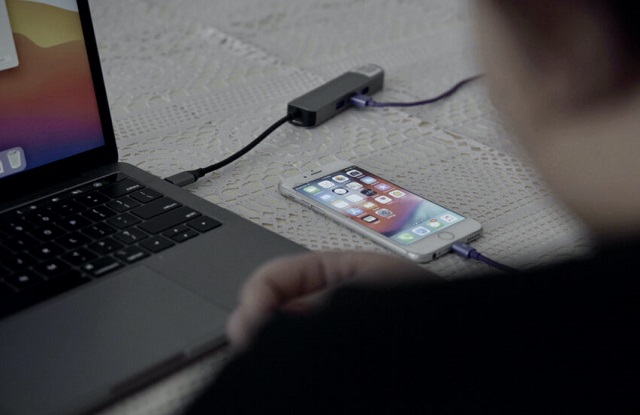 The Azerbaijani investigative journalist knew she was constantly being watched – and had been told as much by friends and family who had been asked to spy on her.

The authorities had thrown the book at her: surreptitiously installing cameras in her home to film her during sex; arresting her and accusing her of driving a colleague to suicide; and eventually charging her with tax fraud and sentencing her to seven years in prison.

She was released on bail after 18 months and banned from leaving the country for five years.

So in May 2021, at the end of the travel ban, when Ismayilova packed her away her belongings and boarded a plane to Ankara, Turkey, she may have thought she was leaving all of that behind.

Little did she know the most invasive spy was coming with her.

For nearly three years, Khadija Ismayilova’s phone was regularly infected with Pegasus, a highly-sophisticated spyware tool developed by Israeli company NSO Group that gives clients access to the entirety of a phone’s contents and can even remotely access the camera and microphone, according to a forensic analysis by Amnesty International’s Security Lab, in partnership with Forbidden Stories.

“All night I’ve been thinking about what did I do with my phone,” she told journalists from her temporary home in Ankara the day after learning her phone had been compromised. “I feel guilty for the messages I’ve sent. I feel guilty for the sources who sent me [information] thinking that some encrypted messaging ways are secure and they didn’t know that my phone is infected.”