Life is an illusion of gentle faces in cracking mirrors, their images clouded by too many tears.  As Summer gives way to Fall, we could only hope to take the goodness of her life to prepare for our own cold winter that approaches.

by Ruwantissa Abeyratne from Montreal

When stars go out each night

They say true kindness is reflective of a selfless act: an act performed out of the generosity of heart with no expectation or machination of return. This week I prayed for a person fighting for her life, who favoured me with such an act when I was in most need. It was not a sporadic  and one-time gesture, but one that was sustained over time, performed despite some inconvenience. I took this noble gesture  for granted at the time, perhaps due to  the deluded sense of entitlement and naïveté of youth. In the years that followed she remained openly expressive of her admiration for me for reasons I still find both inscrutable and indecipherable,  particularly when she could have bestowed the honour to others who had been much more generous to her. She still inquires after me even at this final hour of her life.  Regretfully, circumstances have prevailed upon me to have neither had the opportunity nor the ability to repay her kindness over the years, for which  I bear enduring remorse and an emotional paralysis for my ineptitude and helplessness at this hour. 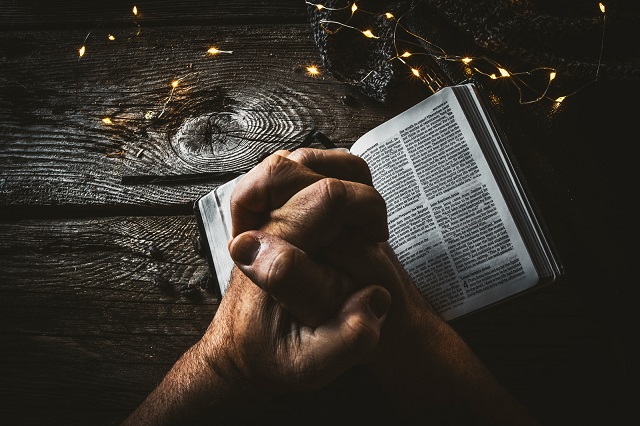 By nature, she is kind and generous. However, she feels she has earned the derision of some she has hurt years ago for which, deep in the innermost recesses of her mind she is profoundly sorrowful.  It was a long time ago and those whom she hurt have never abandoned her.  I doubt though, whether anyone has told her that the world is binary, and that we cannot appreciate light without knowing darkness; wisdom without knowing ignorance; and happiness without realising the fruits of forgiveness.  She tried desperately to seek forgiveness at every turn, with heartfelt apology and finally, in  some desperation and despair, with generous gifts. She never abandoned her humility in the process, ascribing some justification to the theme of Nathaniel Hawthorn’s Scarlet Letter, that  society is more willing to forgive people who ask for  forgiveness with humility and generosity than those who demanded it as a right. She is a mother and earned that title from her children – a title that is indelible and cannot be expunged – whatever the circumstances. As Nietzsche said, what is done out of love always triumphs good and evil.

By and large she seemed to bear her burden with dignity and grace, although there have been times when she fell into the human trap of ascribing culpability to someone of authority who had exercised undue and tendentious control over her childhood.  When circumstances demanded, she always stepped up when others were dormant, usurping their duties to help those in need. But her strides in the world remained measured, as though fearful of disparagement and disdain of a purblind and obtuse society.

Some day sooner or later, the Sun will forget to shine for all of us and the stars that shone bright in our lives will lose their lustre and envelope us in darkness.  When this happens, even the tiniest light will rejuvenate us and make us feel both hopeful and grateful.  The duration of our sentiments and actions will overshadow the strength that we may not show in a second and the allure of temptation and weakness that constantly haunts us.  Though we may falter, we can always get up and show the durability of our character.

Life is an illusion of gentle faces in cracking mirrors, their images clouded by too many tears.  As Summer gives way to Fall, we could only hope to take the goodness of her life to prepare for our own cold winter that approaches.  We must remember that there was a time she walked through tender meadows of sunshine and warmth, as a child and young woman full of hope, through laughter in good times. She felt as though the doors of heaven were here on earth and they opened at the sound of her footsteps. She was beautiful and alluring. Then it all went wrong. Nothing was left.  There were  no answers no good, no evil: only a million promises not kept. There was no going back.

So here is my prayer.

May you show strength there, as you showed here; may you be filled with thoughts of your goodness; may you not seek forgiveness for weakness as forgiveness is sought for abuse and not for  weakness. May all of us invoke blessings upon you and be grateful; May you be embraced by love for  facing difficulty; may you be rewarded for being a good human being.

May you not think of the past, which is an illusion; when darkness falls and all light has gone, may you find someone who can  will bring you to the light; May you think not of promises you couldn’t keep; shed not tears of remorse and smile so that you may never be alone or afraid; may you be grateful for the ordinary miracle of life.