The Government Medical Officers’ Association (GMOA) is one of the unions that have caused a stench across the country in the last few years. Media reports suggest that the doctor who served as the leader in this union is an expert in everything except medicine.

The case in point is clear. Trade unions in Sri Lanka are nothing but a national curse. There is no relief for people in this country from the trade unions. They’ve prejudiced and harassed the country. The policymakers and manipulators of these trade unions are responsible for the plight of Sri Lanka today. None of these unions has any sense of responsibility vested upon them to make public life easier. 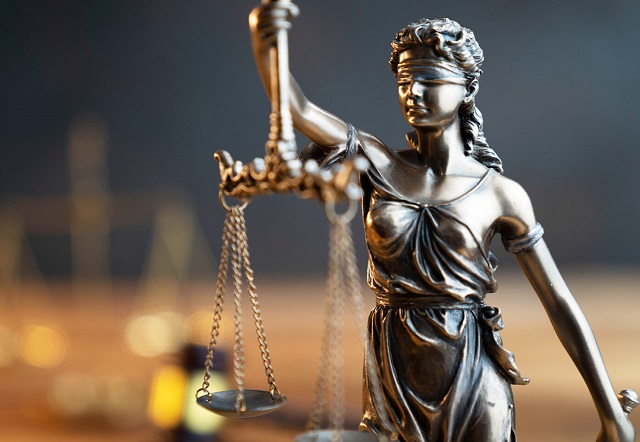 Some trade unions indeed worked to protect the rights of workers. But, that was a thing in the past. But now, no exception, all the trade unions active in Sri Lanka have become a paradise for paddlers and marauders. Many union leaders in this country are now behaving like monkeys holding a knife around the necks of the people. They have taken the people as well as key institutions and sectors of the country hostage. They intimidate the country and the people for their unrighteous gains. This is nothing but a very act of terrorism.

The Government Medical Officers’ Association (GMOA) is one of the unions that have caused a stench across the country in the last few years. Media reports suggest that the doctor who served as the leader in this union is an expert in everything except medicine. It’s even a question of when this guy, who is earning public funds as wages, last examined a patient at a government hospital.  He forced people to adopt pagan practices in response to the coronavirus. This putrefied double agent is one of the key culprits behind deceiving the people. On the one hand, he speaks of the values ​​and needs for the development of the country. On the other hand, the lives of the people are being taken hostage for political gains. A man like this was installed as a National List MP in the previous government that came to power by misleading the people in the name of good governance. This proves that a change of government will not eliminate these worms. They are ruining every corner of the country. If our leaders do not decide to solve this problem adequately and immediately, the generations of this country will have no future.

It is a consolation to the people who are passing through such an unfortunate period to hear that an injunction order has been imposed on Dr Anuruddha Padeniya, who was the head of the GMOA for years. The decision taken by the Court is vital. It is an important precedent for other trade unions in the country.

This Dr Padeniya, as described by many independent media outlets and social critics, is a leader of a gang that carried out many heinous acts to destroy the public health sector in the country. No government has devised and implemented the necessary mechanism to independently monitor the activities of these associations (unions) and take a decision against their misbehaviours. Therefore, it was easy for them to take the rights of the people hostage.

In this context, it is time to introduce regulatory through the independent regulatory body to ensure accountability and evaluation of the services offered not only by the GMOA but every trade union in the country.  The bottom line, these trade unions and their members are bears by the taxpayers of this country, the public. Who will have the courage to take wise and tough decisions for the sake of the country and its people?  If there is any, the laymen and laywomen will have a bright future!