The United States government, through the U.S. Ambassadors Fund for Cultural Preservation (AFCP), has awarded a grant to conserve a 17th century Royal Palace and Archaeology Museum in Kandy.  Funding for the project totals over 52 million Sri Lankan rupees ($265,000). 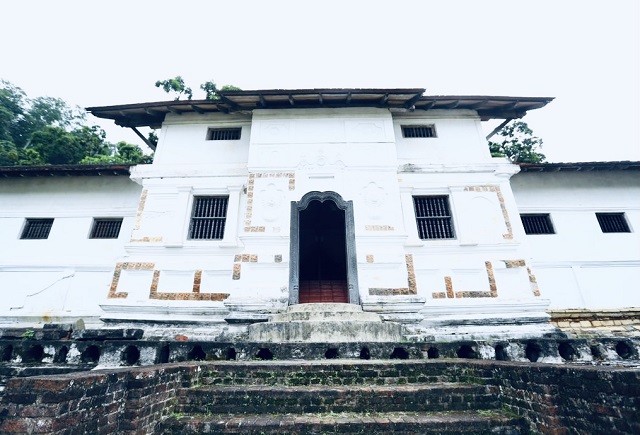 This newest project aims to conserve the Old Kandyan Kings’ Palace and upgrade the Archaeology Museum in the Kings’ Palace located within the Sacred Temple of the Tooth complex.  The conservation of these important architectural, cultural, and historical monuments at the UNESCO World Heritage Site will provide future generations of students, scholars and Sri Lankans the ability to view and continue to learn about the history of the ancient Kandy kingdom.

AFCP supports the preservation of cultural sites, cultural objects, and forms of traditional cultural expression in more than 100 countries around the world. 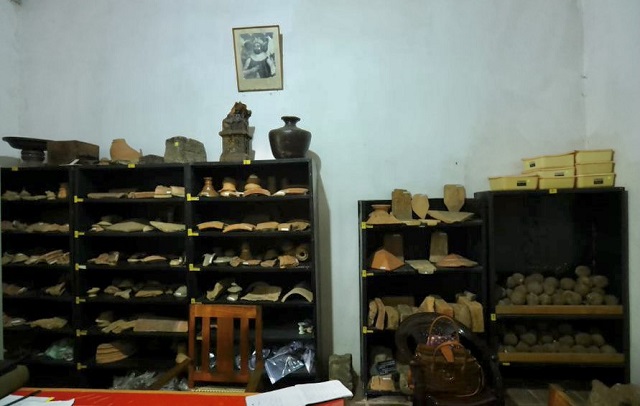 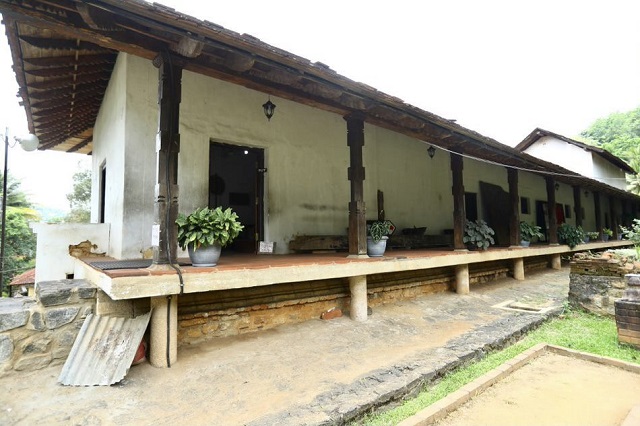