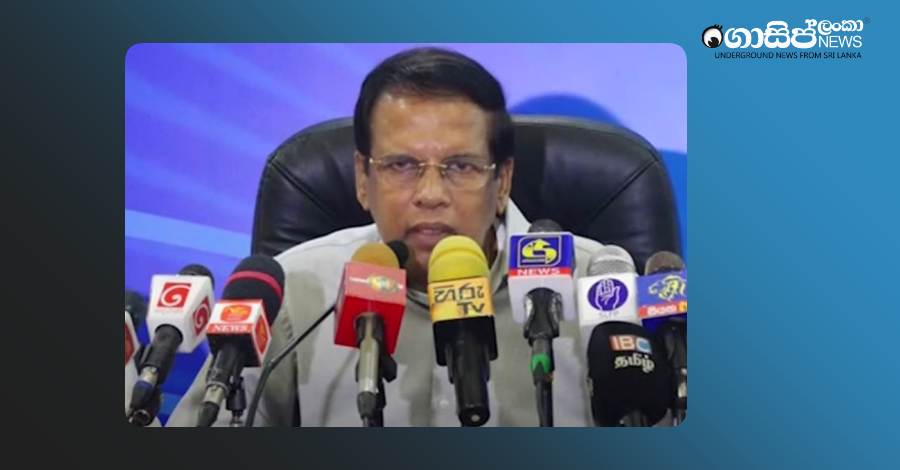 Maithripala-speaks Speaking at a special press conference today, former President Maithripala Sirisena called for the immediate formation of an all-party government and the holding of elections.


He said. ‘An all-party government should be formed with about 15 cabinet ministers, and elections should be held soon to make a difference. The current government has no national or international trust. No bonus. We talked to the President about this change. But the President did not like it. What happened when Ranil and I were running the government is happening again. Both work in two ways. There is no connection between the two. ‘