China’s growing influence in the Indo Pacific region is not new. We are told there is a trade war going on between Australia and China at present. The West is more concerned with Russia rather than China at present, but will this thinking change during Biden’s Presidency

It is not often that a Brit, a prominent retired leader of the Liberal Democratic Party, Vince Cable, is able to open a strategic appraisal of the historical relations between Great Britain and China over centuries, in his forthcoming book, “The Chinese Conundrum” due for publication in UK on 25 September 2021. 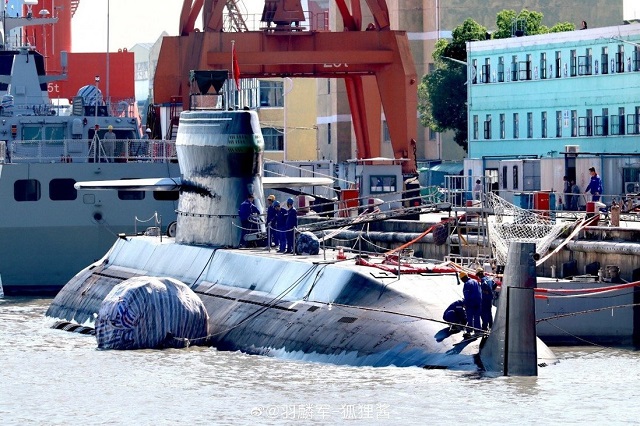 He states by Britain signing a new security partnership deal, the alliance known as “AUKUS” with US and Australia, it has come in for ridicule, rage and incredulity. He goes on to further admit as follows:

“It also revives memories of the British involvement in previous measures to contain or punish China by despatching gunboats, memories which may have faded here, but not in China. Palmerston (Lord and Prime Minister) sent the Navy to punish China for its behaviour in seizing consignments of opium from the East India Company, leading to the Opium Wars”.

“In 1949 the frigate, HMS Amethyst was sent up the Yangtze river to protect the British embassy in Nanjing. It ran aground and eventually escaped after suffering heavy casualties from shelling by the Communist Army”.

My interest in British War Medals

Ihad come to UK to study for my Shipbroking exams and surprisingly years later was fascinated by my hobby of collecting British Naval General Service War Medals after I had settled down in the early 1960’s. The medal that I wanted to add to my collection at any cost was the Yangtze Naval General Service Medal, which I bought and later sold at a Spinx Auction, perhaps to a coveted Chinese buyer. How I now wish I had kept it as a legacy.

But what intrigued me and touched a chord,in the statement by Vince Cable, is the strategic context today – the attempt by the US and Australian and UK Governments – to respond to China’s growing military, rather it mainly naval capability, including a significant submarine fleet.

This move of the so called NATO allies is to be seen in conjunction with an “embryonic military alliance, “The Quad” including Japan and India and US and Australia. But, what is important here is that Australia is not a nuclear power, and has signed the Nuclear Non Proliferation Treaty. The submarines built under the new AUKUS alliance will replace the diesel electric submarine, the US$ 9 billion contract which was envisaged under the French agreement, which now has been abandoned in preference to the nuclear powered submarine under the AUKUS alliance.

In my layman’s opinion, China is in a sense, laughing because one alliance AUKUS is in some way weakening another alliance of the West, NATO. By splitting the allied powers, including France and the European Union who are NATO members, China has gained a massive advantage.

At the same time, China naturally has slammed the new security alliance and is concerned about the transfer of sensitive nuclear information with AUKUS partners.

China’s growing influence in the Indo Pacific region is not new. We are told there is a trade war going on between Australia and China at present. The West is more concerned with Russia rather than China at present, but will this thinking change during Biden’s Presidency

War with China, are we closer than we think? This seems to be the imponderable question in many minds.