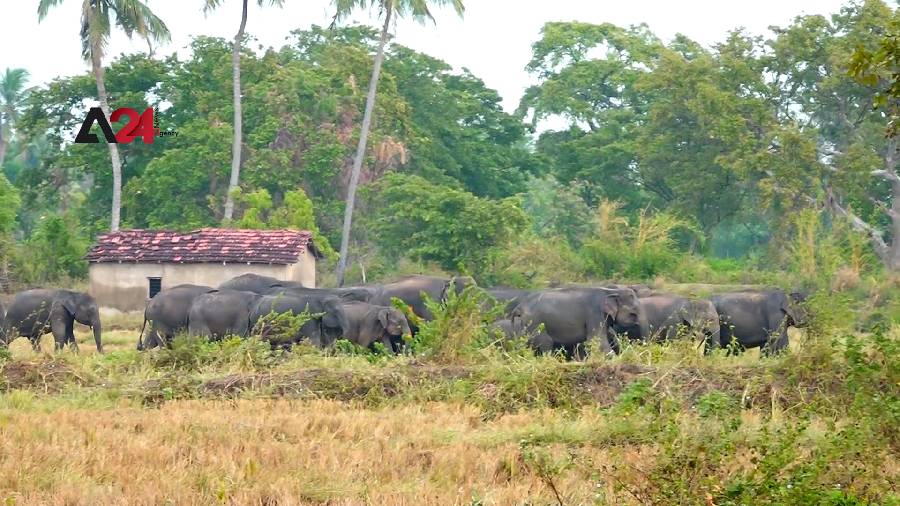 Residents of Polonnaruwa villages in Sri Lanka suffer from the constant destruction of their homes, as a result of the recent widespread attack of elephants,

in search of food after deforestation in the area and a shortage of food for animals, which led to the killing of about 50 people and nearly 100 elephants as a result of human-elephant conflict. Elephants prefer to eat grains such as rice and recognize its smell so they attack paddy storage, breaking down the walls at night to steal the paddy sacks. The villagers say that although all the governments have promised to solve the problem, yet they have not found a solution. The Villagers fix their homes, however, the elephants continuously damage them to destroy the grain stored inside the houses, thus they requested to put on GPS collars to elephants to identify where animals roam and solve this problem. 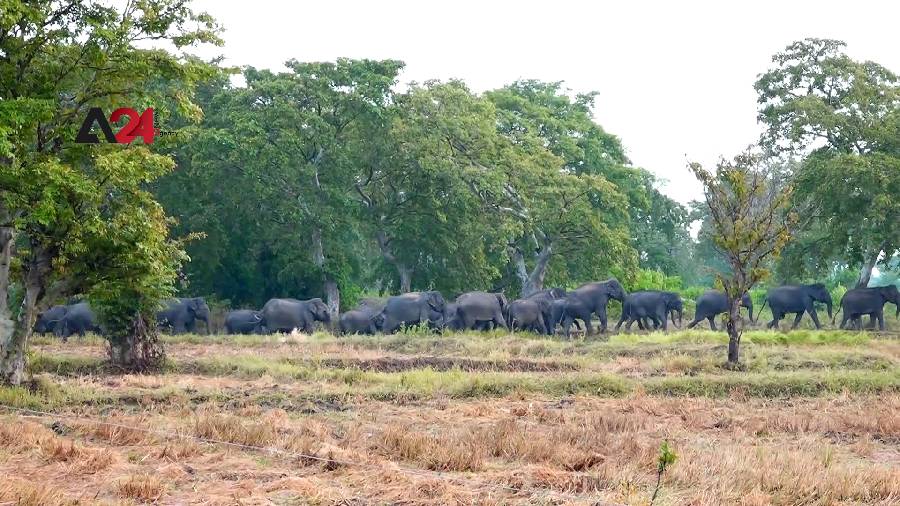 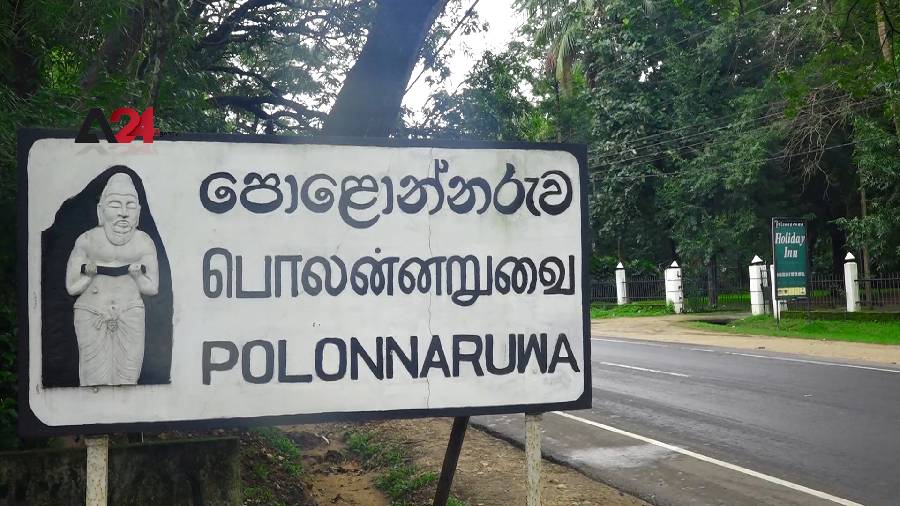 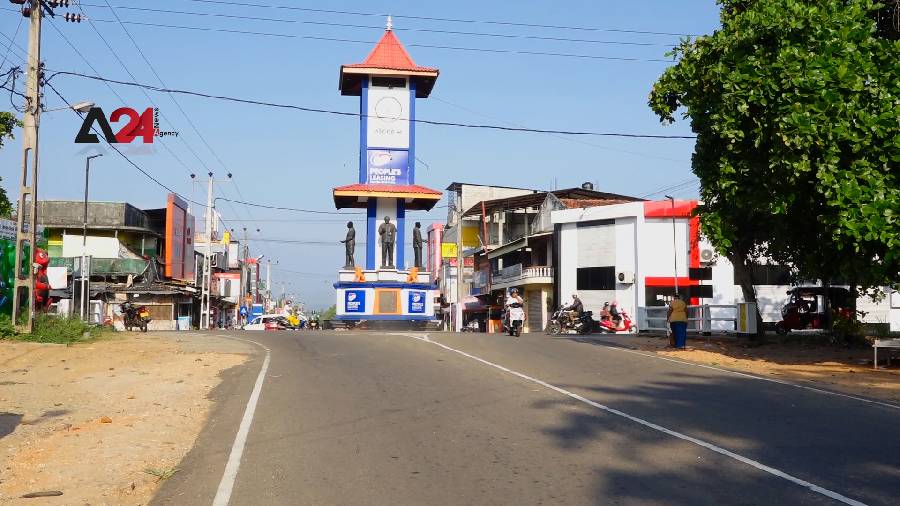