Population, food production, industrial output, and other categories all take a steep decline around 2040, with pollution skyrocketing as we rapidly exploit and burn the planet’s remaining available resources with complete disregard for the consequences.

In 1972, scientists from the Massachusetts Institute of Technology and the Club of Rome developed a scientific model under the title The Limits to Growth that considered the way that humans and the planet interact with each other, the researchers determined that society was heading toward collapse by the mid-21st century, driven largely by over-exploiting limited planetary resources. 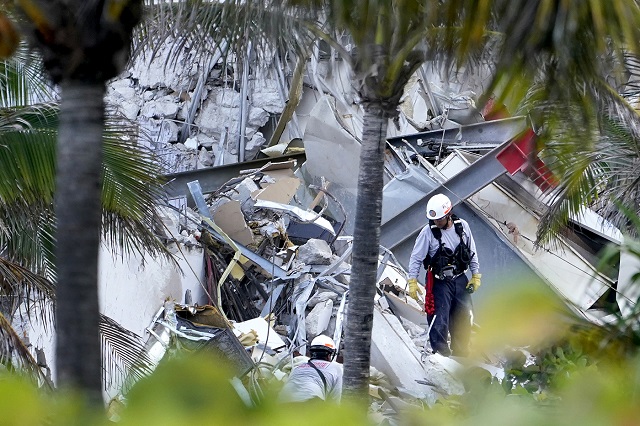 A study published in the Yale Journal of Industrial Ecology in November 2020 and is available on the KPMG website concludes that the current business-as-usual trajectory of global civilization is heading toward the terminal decline of economic growth within the coming decade—and at worst, could trigger societal collapse by around 2040.

As part of her masters’ thesis at Harvard University, Gaya Herrington, Sustainability and Dynamic System Analysis Lead at KPMG, decided to undertake the research as a personal project to understand how well the model stood the test of time.   Herrington analyzed the model using ten variables to check in on how predictive it has been: population, fertility rates, mortality rates, industrial output, food production, services, non-renewable resources, persistent pollution, human welfare, and ecological footprint. By taking the model’s projections of these indicators and up-dating and comparing them to empirical data, she was able to determine how closely the scientists were able to predict our reality, as well as figure out what trajectory we are currently on.

There’s the comprehensive technology (CT) scenario, in which economic decline starts at about now with a number of negative outcomes, including a short-term dip in food production and wild swings across a number of categories, including industrial output, as population levels out. The good news, is that society doesn’t collapse under these circumstances. Our habit of draining resources comes to an end as new technology develops, and food production eventually recovers.

Things aren’t so optimistic with the second possibility known as the business-as-usual scenario. This one assumes that we make basically no changes to our current behaviour. This scenario projects that economic growth will start sputtering out soon, hitting a wall around 2030. But instead of a brief blip or stagnation, the business-as-usual trajectory sees things starting to collapse.

Population, food production, industrial output, and other categories all take a steep decline around 2040, with pollution skyrocketing as we rapidly exploit and burn the planet’s remaining available resources with complete disregard for the consequences. The world is hurtling toward economic disaster and societal collapse.

At the World Economic Forum in 2020 delivered in her capacity as a KPMG director, Herrington argued for ‘agrowth’—an agnostic approach to growth which focuses on other economic goals and priorities.

“Changing our societal priorities hardly needs to be a capitulation to grim necessity,” she said. “Human activity can be regenerative and our productive capacities can be transformed. In fact, we are seeing examples of that happening right now. Expanding those efforts now creates a world full of opportunity that is also sustainable.”

There is according to Herrington a third option, the ‘stabilized world’ scenario, a new stable and prosperous civilization operating safely within planetary boundaries, a deliberate change brought about by society turning toward another goal than growth. Socialists would call this the steady-state zero-growth proposal. 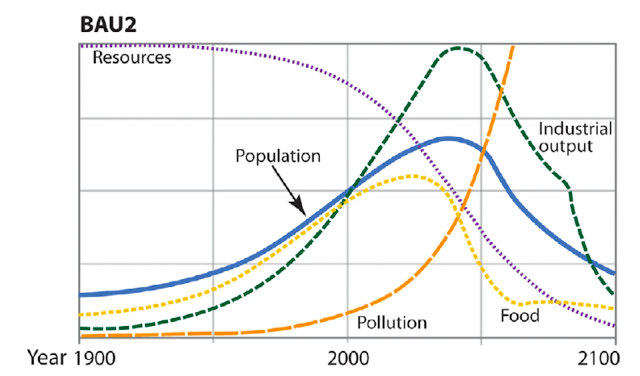 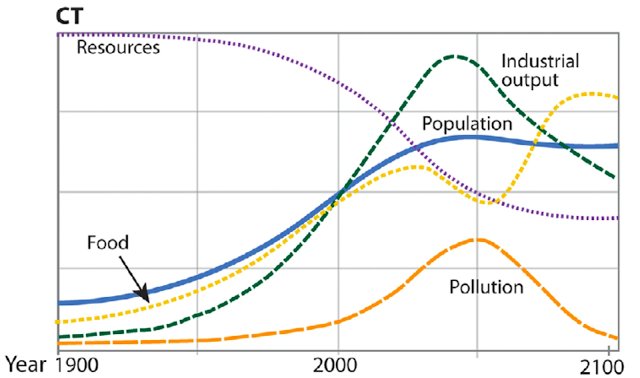 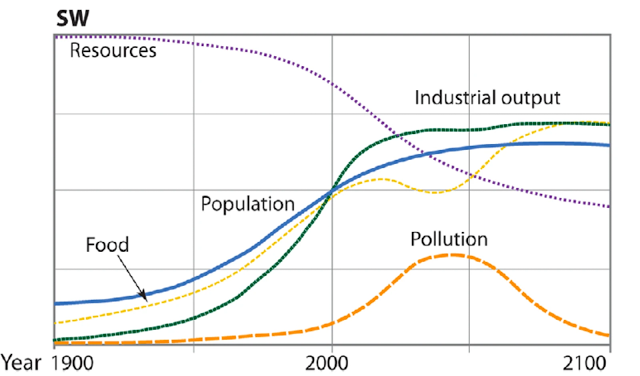